In his annual Christmas Day “Urbi et Orbi” Message, Pope Francis prayed for comfort for those who are persecuted for their religious faith.

In particular he mentioned missionaries and members of the faithful who have been kidnapped, and the victims of attacks by extremist groups in Burkina Faso, Mali, Niger and Nigeria.

His Message comes in the wake of yet another deadly attack by Islamic extremists that left 35 civilians dead in the West African state of Burkina Faso, where the President has ordered two days of national mourning.

Burkina Faso has been battling a worsening security situation which is plagued by regular militant attacks.

The atrocities have sparked a wave of panic and unease in a country that has seen the army ramp up military offensives against Islamic extremists.

On Christmas Eve, an attack left 35 civilians – mostly women - dead. The army said jihadists attacked a military detachment and civilians in Arbinda in Soum province in the north of the country.

Police said 80 militants were killed by security forces in the same incident.

In a brief message posted on Twitter, President Roch Marc Christian Kabore praised the ‘commitment and bravery’ of the police and military.

He also sent condolences to the victim’s families, declaring two days of national mourning. So far, no group has claimed responsibility for the attack. 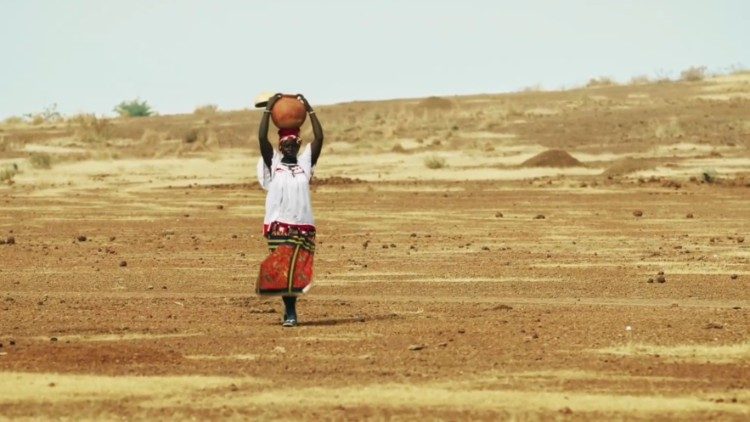 Over the last four years, such outrages have killed more than 700 people, whilst displacing thousands of others.